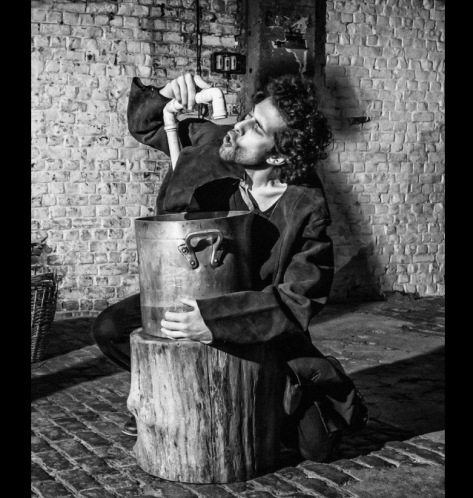 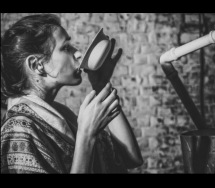 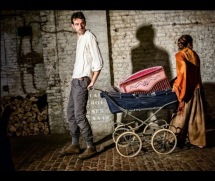 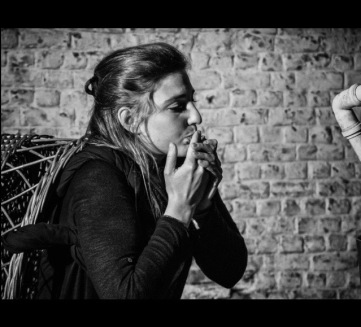 Walking through a wasteland, eighteen travelers stop by at a dripping water faucet at different times and then go their separate ways, while a man living in a junk pile casually observes their actions from above. Abounding in images of fragmentation and decay, the play depicts the decline of human civilization.

Silence in this context refers to the absence of words. The Water Station is the very first play in which Ōta eliminated language completely. Sound effects and music, however, are used and function to create atmosphere and tonal quality to the drama. As silence disallows the characters’ individual stories or social contexts from surfacing, what emerges is a depersonalized and de-socialized world. It is as if we are observing the characters from afar.

Devised and performed by Theatre collective CicciaBanana and presented at Au Quai Theatre in Brussels.  Each ensemble member performed a scenes and directed others.