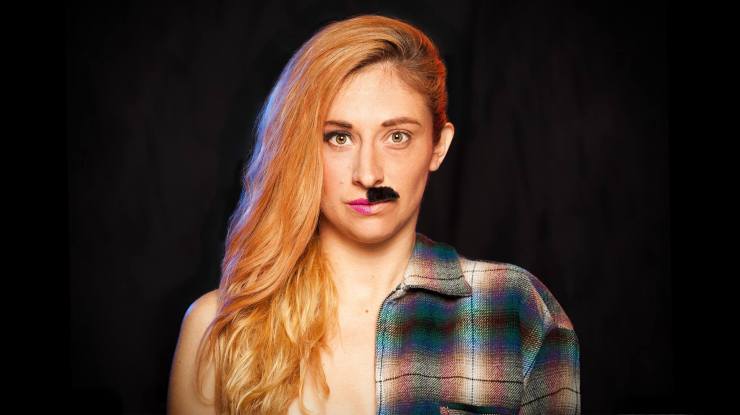 In a sleepy town a father makes one small decision that changes everything.
A Rose Among Horns is a comedy of games, risks and the archaic notion of Prince Charming in a world where chivalry is dead and even the men want to be rescued.

This comedic drama is evocative and abrasive. It is about gambling on the prospect of love, when falling for lust and deception are just as alluring. An immersive experience that entices the audience into a loud and debauched night of fun, love and complex relationships.

Trailer: A Rose among Horns 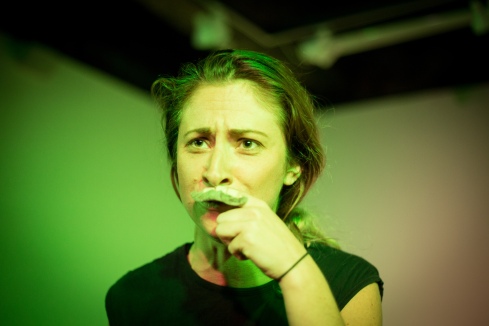 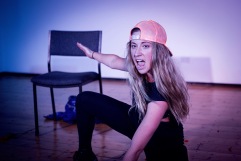 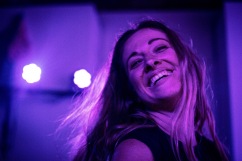 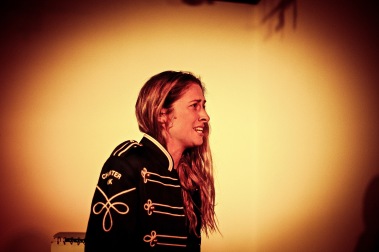 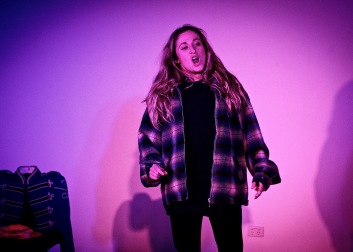 “This is a hoot of a show. It’s cleaver and it’s complicated, but it’s also easy on the eye” … “Genevieve is a superb character actor”… “This work is one that builds on a body of work that has been years in the making.”

“Despite it being a one-woman show, we are introduced to a handful of stars, each who manages to convey a rich story of themselves as people, and their relationships with
all of the other characters”

“A Rose among Horns, explores the inherit rituals that we have as society and examines how we evolve and yet stay the same….social rip-currents”

“A masterfully crafted show that sees to the exigency of the time. Genevieve Butler is a consummate performer and storyteller and her show A Rose among Horns is the type of art that serves a purpose”

“What a story! Intelligent Aussie humour, relatable characters, and cracker one-liners. A piece mixing the dark reality of love and life, and a witty yet whimsical fairytale.”

“Wow – original, witty and hilarious. I was completely involved in Cindy’s story and I felt for her, surrounded by such brilliantly conceived characters. I don’t know how I’d choose either”

“Devised and performed by Genevieve Butler, A Rose Among Horns draws you into the realm of a cosy small town before thrusting you into an almost speed-dating experience as you follow a whirlwind of characters scattered along a young woman’s journey into the jaws of love and lust. This one-woman performance sees Butler seamlessly transition from the rambunctious Punch and Bricko to wistful and alluring Cindy, just a few of the characters that bring both hilarious and cringe worthy moments forward, a tale that hits far too close to home.”

“Butler is satisfyingly confronting and more than watchable.”

“This is an educational piece finely crafted as scintillating entertainment.”

“A Rose among Horns combines contemporary and engaging themes with a universally appealing performance style. Butlers work is both amusing and thought provoking, using physical theatre to engage and challenge her audience with well-crafted storytelling.”